You are reading posts from Dalmatia Info category
28.01.2013 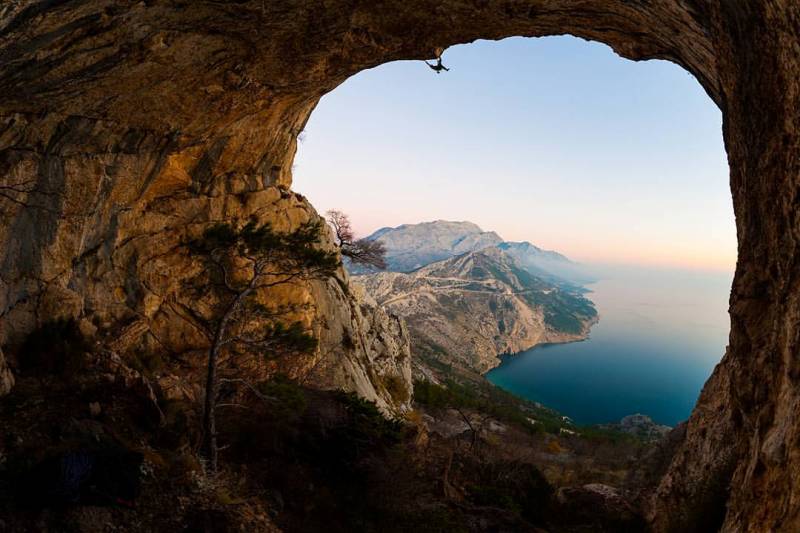 Driving in Croatia is similar to many other European countries, although there are a few things to bear in mind and, given that it is better to err on the side of caution in these situations, most of this information is based on the official advice of the British Embassy in Zagreb. According to this advice  (which it should be noted is prior to EU entry - check the Foreign Office website for the latest information) :
•    Foreigners can enter Croatia with a foreign licence which is valid for up to six months. International licences are not valid, and anyone staying longer than six months must apply for a Croatian licence.
•    Proof of ownership via the V5 log book is required when entering the country, without which entry may be denied.
•    A green card is not required for driving in Croatia. According to the official advice, a green card is required for the 20km coastal strip on the so-called Neum Corridor in Bosnia on the way to Dubrovnik. This insurance can be bought in Split and other border posts, but not at the Neum border.
•    Alcohol is permitted up to 0.5% BUT if there is ANY kind of offence, zero tolerance is the rule.
•    Cars must have dipped headlighs when they drive from the last weekend in October to the last weekend in March.
•    Driving while using a mobile phone is not permitted.
•    A fluorescent vest in the car, and not the boot, is obligatory in Croatia, and it must be worn at any breakdown. Seatbelts are mandatory for all passengers, as are special seats for children. Children under 12 may not sit in the front seat.
•    Traffic infromation in English is available in the tourist season on 98.5 FM.
•    Roadside assistance from HAK may be reached by calling the English-speaking operators on +385-1-1987.
Official advice over, a quick word on speed limits and the police. Stick to the speed limits! There are many speed checks between the towns, and fines can be expensive!