You are reading posts from Sport Climbing category
Post published: 09.07.2012 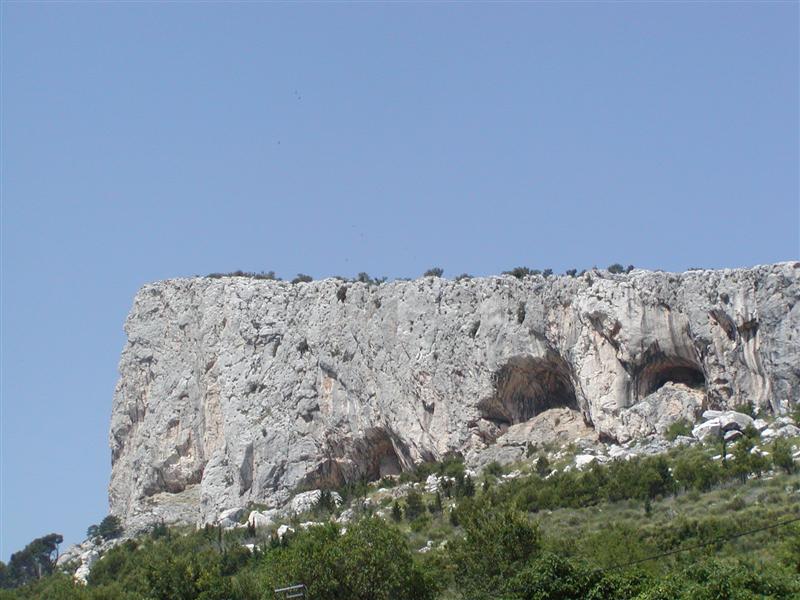 Croatia is a beautiful country with amazing rock climbing possibilities. There are over 70 existing crags and more than 3.000 routes equipped with bolts, and plenty of rock left still to be developed. There are over a thousand islands in the country which contribute to almost 600 km of coastline. Needless to say, you will never be far from the beach.

Croatia is a limestone lover’s paradise. There is everything from bouldering, short well bolted sport routes, super long sport and traditional routes, to deep water soloing. You can climb all year round by either seeking the sun in winter, or finding shade in the summer with a mid day swim to cool off.

Dalmatia is the largest, and as many considers it to be, the most beautiful and diverse region of Croatia. It has rich historical tradition, hundreds of kilometers of coastline, thousand islands and Dinaridi, the mountain range, the largest deposit of marine limestone in the Europe.

The city of Split with population of 207,000 is the capital of this region. In the center of the city of Split there is 1700 years old roman palace built by famous emperor Diocletian who decided to spend there his last 10 years of his life, after being retired.

First rock climbing effort in Croatia was done in the early 20th century on the 300m cliffs of the Paklenica National park. Sport climbing history in Croatia started later, in the ‘80’s when climbers gathered on the cliffs of hill Marjan (center of Split town) in 1986.  what happened to be one of the first sport climbing competitions in the world.

A few years ago, after the end of the recent war where Croatia become an  independent country, rock climbing become again very popular and many tourist started coming back to this region. As a result of that increasing interest, numerous new trails and climbing routes were created and set up; mostly by the members of the oldest Croatian sport climbing club – Marulianus, from Split.

The hardest sport route in Croatia today is The Core 9a, first ascent done by Slovenian climber Klemen Becan.

On this web page we are taking care of all information's about Dalmatian climbing areas and you can find all descriptions, Google maps with exact locations, and we are developing PDF format climbing guides for most, possible to buy through Pay Pal and some are offered as a free download.
As we already sad, buying climbing guides from this web page, you are helping local climbing community and giving your contribution for all Dalmatian climbing areas, so thank you for that! We will invest these found to buy new material for our climbing crags and use it to develop this amazing region!

Listed below we will try to describe some of the best climbing areas in Dalmatian region.