You are reading posts from News category
Post published: 29.12.2012 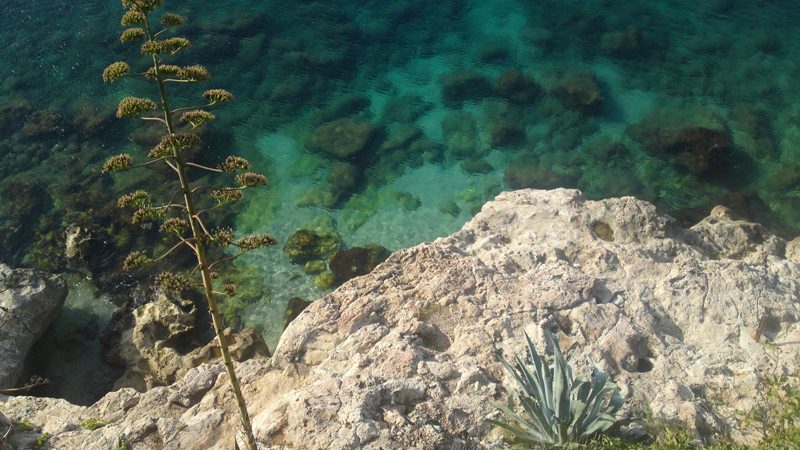 With all the flights announced from Split, Dalmatia, Croatia in 2013, the choices are enviable, but finding a destination is just the first step.Prices vary wildly according to month of departure, seat availability and those add-on costs.

We have had the look at the availability of flights from one of the most popular routes, London Gatwick to Split with Easy Jet, and come up with the cheapest flights currently for each of the six month that they fly. We went through the booking engine, and the only additional costs to these prices were a credit/debit card fee of £3,20 and luggage if required.

All other costs included, exept baggage, which is £30 for online booking, a lot more at the airport.

Check out the web page http://www.easyjet.com/en